This is the First 1:20.3 (Fn3) Locomotive that I tried to converted to look more like the Colorado 2-8-0's and not the Central American designs that Bachmann used to model the locomotive from.   I have three of them that were purchased second hand and all had issues/. The main one being the gearing.  All three had a cracked Axle gear which seems to be a common issue with a lot of Bachmann large scale locomotive.   NWSL made replacement gears for these engines and I was smart enough that when they anounced they were shutting down, I purchased a number of then replacement gears just in case I would need them and it was good that I did, as I  needed one just recently.  NWSL's part number for that gear is 2226-6

​​I have only converted on locomotive so far to look like a Colorado style engine.  but have two more to convert.  Since my railroad encompasses  the D&RGW, RGS and the C&S, I have decide to do one engine for each of the three railroads.  The one  mostly completed is the D&RGW one,  The next one will be the RGS and the last while is on the RIP Track for major changes will be the C&S style.

The D&RGW engine had the sand dome and bell positions swapped, the Headlight moved from the smoke box door to the top of the boiler.  It required using a headlight bracket for the Bachmann Spectrum 3 truck Shay ​​ and small notches cut into the top edge of the boiler to slip in place after removing the smoke box front.

While the Smoke box front was removed I added classification lights to it and  added leds in them. ​​Sadly to say, I have to replace the LED's as they  burnt out when I took the locomotive to a train show and ran it and the group was using a Bridgeworks power supply and it put out too much voltage for the LED's.

After moving the Sand dome, I had to make new sanding pipes . I removed the little steam pipe that ran up the back of the smoke stack.
​​​
​ added  Fun & Games 1:20.3 scale figure s.  Removed the Cab front doors and re-did them to open outwards against the boiler instead of inwards.  They were also painted red for contrast against the black boiler.

The Pilot was changed out and replaced with a Bachmann K27 Pilot and a Took box was added to the Pilot deck.​​

Still left to do is add a working cab light, and misc detail parts, like chains, tools and water bags. as well and lettering​​ .

Finally a Tsunami DCC decoder needs to be installed in the Tender​​  and all the wiring needs to be done for that, and when all is running perfect some weathering to complete the engine.

Having a small space to build a indoor layout I am only going to use smaller engines and wont be running any K series locomotives as I dont have space for they radius of curves they require.  Plus I  like the look of the C-16, C-18 and C-19's

I have not yet started modifying this engine yet other than fixing the axle and gear box gear issues.

Its will also have the domes and bell swapped, the steam pipe removed from the stack, the Head light moved to the correct location and classification lights added.  Cab doors will also be changed, cab light and Fun and Games figures added as well as a  Tsumani DCC decoder​​.  I have not chose which RGS engine I plan on making it look like yet.

This is a basket case and will need a lot of work on it as it is missing the pilot, the tender as well as other parts and the Axle and gearbox gears will need to be replaced as well install a new precision swiss made Can motor.  The locomotive will be a C&S engine and will have the Beel and sand dome swapped, Air Tanks added to the top of the Boiler and bell put on top.  A bear trap stacl will be added and since its missing the pilot, I will add a snow plow to the front along with Classification lights and moving the Headlight.

A tender will have to be built from scratch as it did not come with one when I purchased it second hand.

No chnages will be made to this engine other than some weathering and some figures and minor details added as this is the perfect running Bachmann Spectrum C-19 lettered for the RGS. 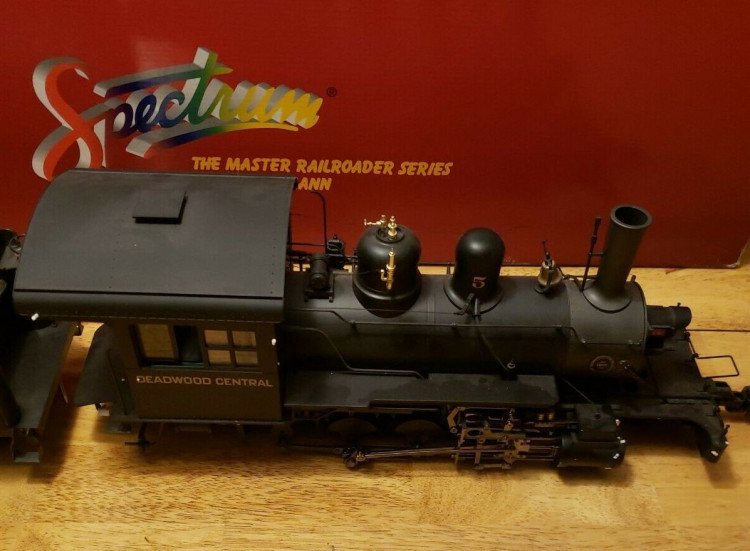 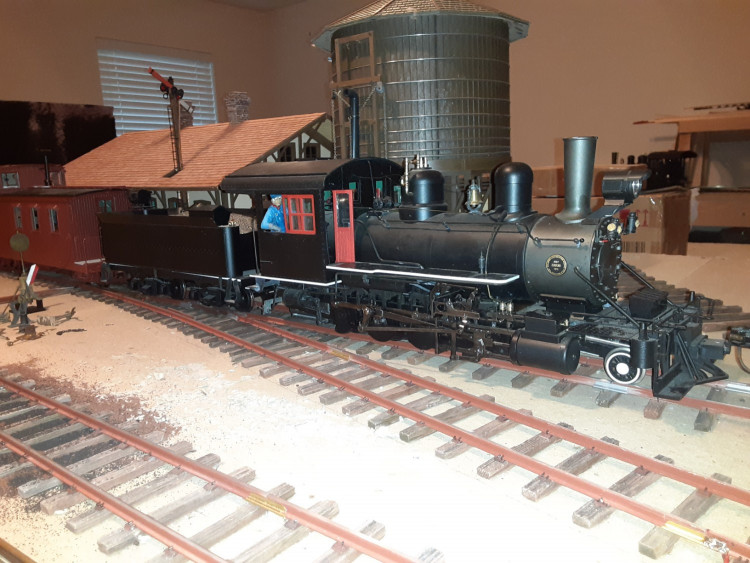 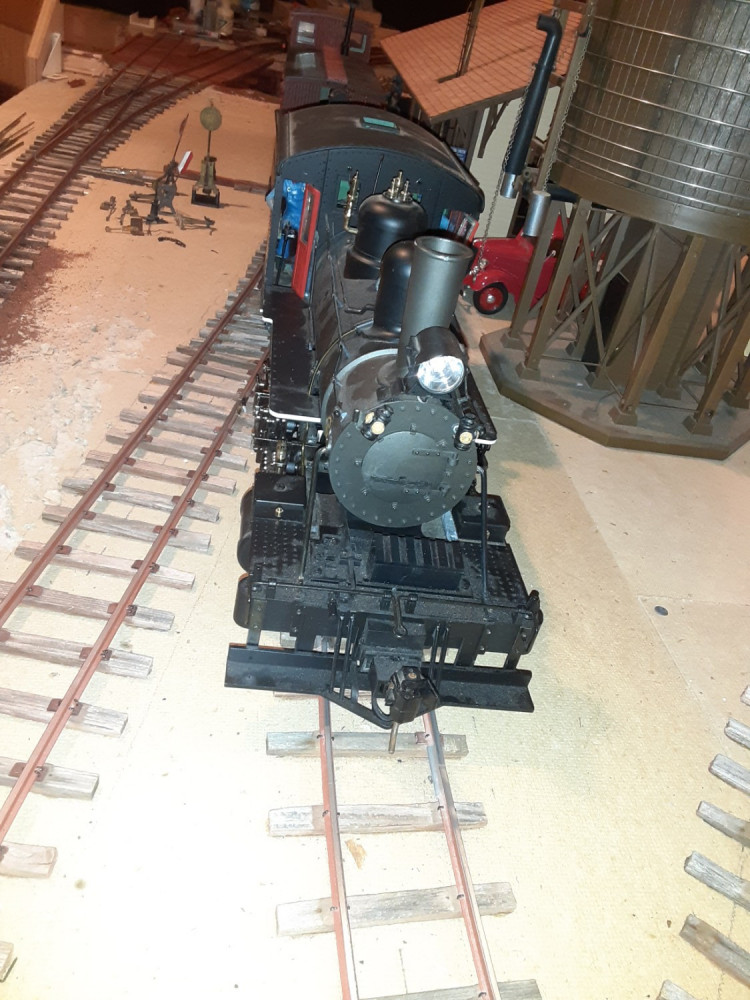 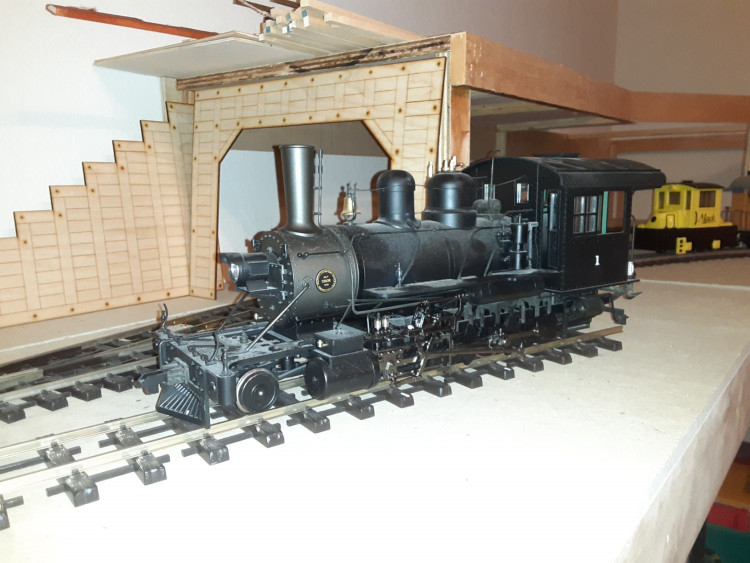